Buckeye serves Medicaid consumers across all of Ohio. Buckeye has four office locations in the state.

The main corporate office is located at Easton Way in Columbus.

The other Buckeye offices are in Akron, the Cincinnati area and the Toledo area.

All of the offices are easily accessible by the public and Buckeye customers. 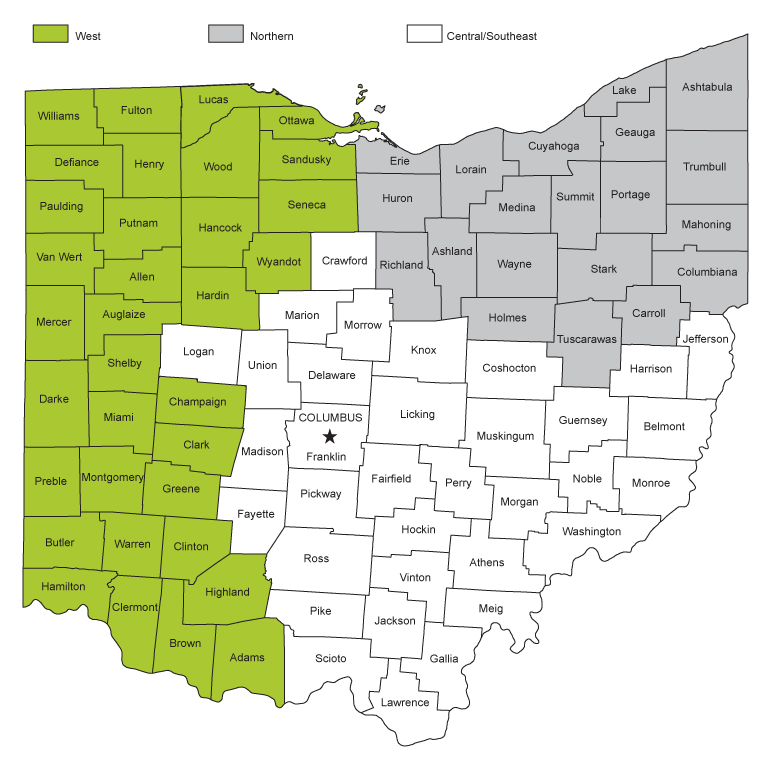